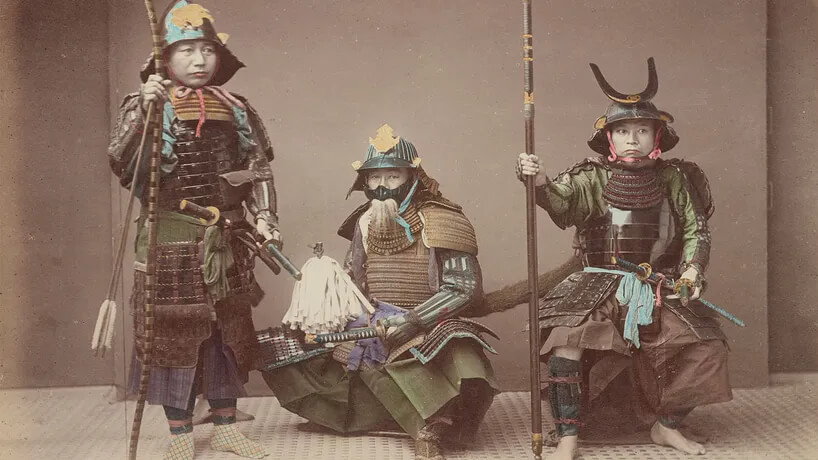 Japan is one of those countries that has undergone a total downfall on one hand and complete cultural flourishing on the other. At both times, Japanese people have always strived to reach uniqueness and perfection. When it comes to ancient fighting and warriors, Japan can be said to have a rich history. Among them are ninjas and samurai. Often people confuse these two, but in this article, you will get to know the differences between them.

Ninjas Were Mercenaries Who Served Anyone That Paid Their Price

What everyone should know about samurai and ninja is the difference in class. In order to get to know who they exactly were, you should understand that samurai and ninja belonged to the noble yet different classes of ancient Japanese society. Namely, ninjas were often mercenaries, assassins, and spies and served anyone who was willing to pay their price. Though highly skilled, ninjas rather belonged to low-class mercenaries. Despite the similarities in many aspects, the history of the ninja and of the samurai start from the same historical story. Prince Yamato disguised as a woman murdered two men with a sword. Even though a ninja or a samurai does not include the female disguise, this story is said to be the start of their first warrior ways.

On the other hand, samurai served the emperor during the feudal times in Japan. Because of the high code of honor called Bushido that Samurai blindly followed, they were loyal to their master, i.e. the emperor. Unlike ninjas, they were fighting until the very end and demanded no fee. They belonged either to the middle or high-class warriors and were trained as officers in military tactics. Despite the fact that only 10% of the Japanese population were samurai, their teachings and moral code is living even today.

Ninja Wore Tighter Clothing and Tended To be Fully Clothed

The ninja uniform was called a shinobi shozoku. It is a common belief that ninjas wore exclusively black clothing, but that is not true. Ninjas wore clothes of different colors, depending on the needs at the given time. Black or dark blue clothing was used for night missions in order to blend in with darkness and avoid certain death. On the other hand, white clothing was used in the winter when the conditions demanded to blend in with the snow-covered area. Also, ninjas are known for disguising. Whatever the mission required, they did. So, they used different clothes to disguise as priests, peasants, or even samurai.

The kimono usually consisted of an inner and outer layer. Depending on the weather conditions, different kimonos were worn. Heavier kimonos were used in the winter, whereas the lighter ones were worn in the summer. As for the material, a samurai’s kimono was usually made of silk due to its superior feel and appearance compared to cotton and hemp. Moreover, not every samurai wore the kimono of the same quality. This depended on his rank and income. When it comes to colors, kimonos that had bright colors and outlandish patterns were avoided because they stood for immodesty or conceit. Older samurai wore gray or brown kimonos, resembling their dignified age. Samurai children were dressed flamboyantly, whereas women wore colorful kimonos, which were dependent upon the power of their husband.

Ninjas are better known for sneaking up and performing a quick and effective assassination. They were also good at espionage, climbing walls, and blending in. The best-known combat style of ninjas is ninjutsu, which includes fighting tricks, espionage skills, and martial arts. Because of ninjutsu, ninjas were skilled at performing their duties in secret and without fallacy. Unlike samurai who mostly used swords, ninjas were as skilled with darts, throwing knives, throwing stars called shurikens and punching.

Samurai Adhered To Their Code Even In Combat

Being very principled and loyal, samurai obeyed their code thus their master, meaning they followed certain rules of fighting. Their ethics demanded a face-to-face combat, an honorable way to fight your enemy, whereas ninjas were specialized in ambushing. Also, samurai warriors stood upright until the very end. In case they let down their master, they would do harakiri, abdomen-cutting, a ritual suicide that was part of the Bushido moral code. When it comes to weaponry, samurai warriors are known for their sword called katana. They were exceptionally skilled at swords, and for this reason, swords were considered a crucial part of a samurai’s life.