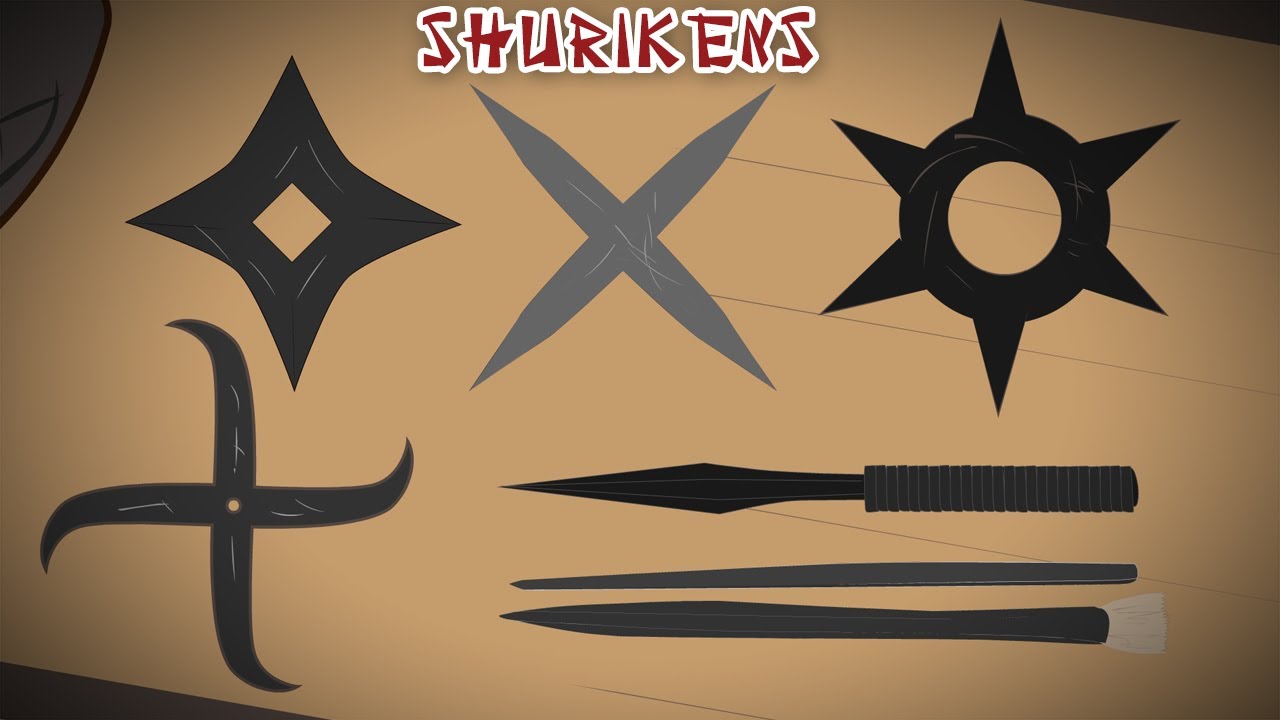 For most people, a throwing star is just a jagged piece of metal that is cut in a star shape and hurled with brutal accuracy by shadow warriors of the night. Well, they may have that last part right, but real shuriken aficionados know there is much more to it than just that. From the number of points to their size, and even shape, ninja stars come in an almost endless combination of styles. In fact, the only real thing they have in common is the ability to become a deadly projectile in the hand of any ninja worth his salt. Below are some examples of just how varied ninja stars can really be.

The following shuriken belongs to the Hira family of shuriken. This means they are made from a flat piece of metal resembling what most people recognize as a traditional throwing star. This is mainly because they were typically constructed from round objects such as coins or washers. This is also one of the reasons that most ninja stars have a hole in the center of them. Of course, there are many varieties based on the Hira design.

The manji, or hooked style, shuriken refers to any shuriken in which the corners (typically four) are hooked outwards. These could not only help provide some additional grip to a shuriken, but also ensure a stronger, more vicious stick onto an enemy. These could also be sharpened to create a more severe cutting effect on the target.

Happo shuriken is typified by having more of a solid center surrounded by several points. Some had small holes at the center but were still considered heavier than their various counterparts.

The defining characteristic of a juji (or yajuji) shuriken is that the points are arrow-head shaped and designed to have that barbed-like effect of sticking in a target with removal being a very slow and painful process. 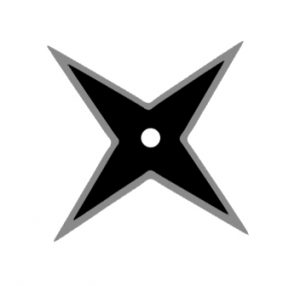 Bo shuriken takes on a more spike-like design of painful projectiles. Not ninja stars in the traditional sense, they are still considered shuriken and offer just as many options for throwing as a typical Hira-style with the additional benefit of easier concealment.

Harigata shuriken is similar in many ways to Bo shuriken but there are some subtle differences. Harigata typically resembles something closer to a needle. They are longer, more slender spikes of metal that sometimes taper towards the point. These also can be concealed easily and produce devastating effects on an unsuspecting target.