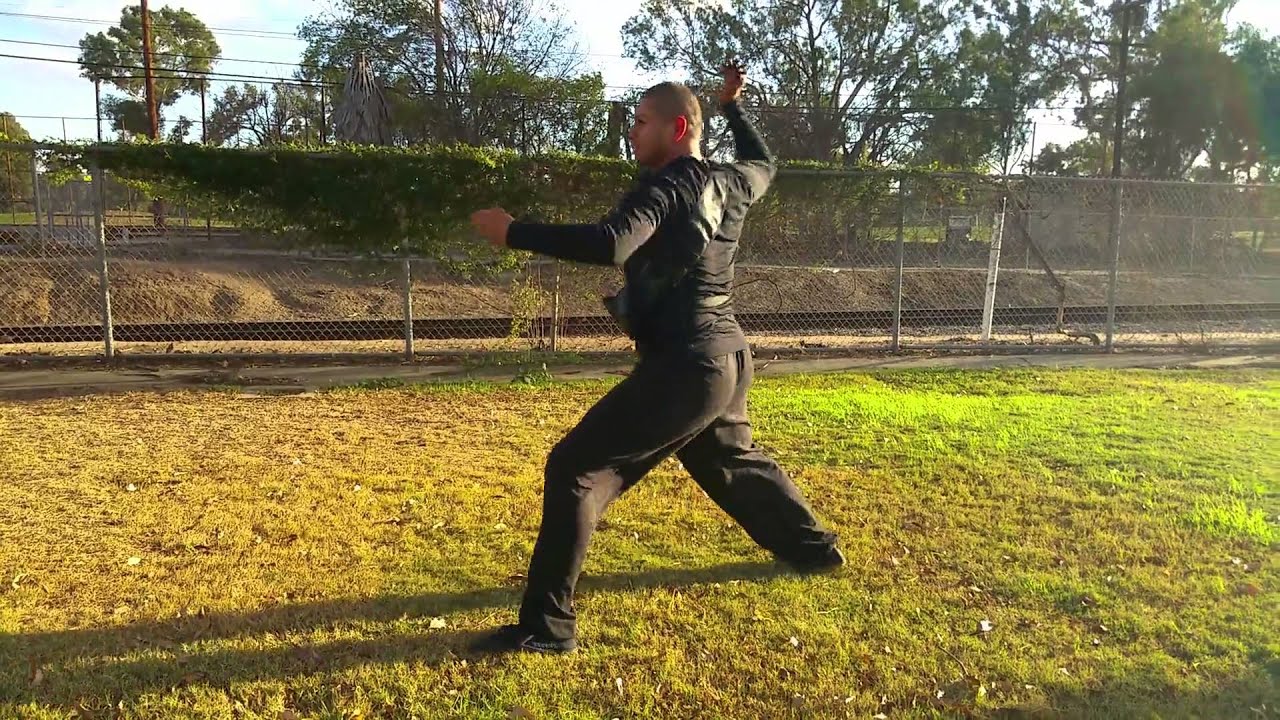 Alright, let’s get to it. You want to know how to throw ninja stars, who doesn’t honestly? It’s surprisingly easy to get going assuming you have the right equipment.

Hold On! Before you even think about flinging some ninja stars you need to consider some safety items. First and foremost do not ever throw any form of blade or star at another living thing.  We only advocate the throwing of ninja stars at an unsuspecting wood, cardboard, or another inanimate object. For more considerations by all means review some ninja star throwing safety items.

One of the reasons why this is such a fun sport is that it’s remarkably inexpensive and straightforward to get going. You need a few things to get going.

Well, you can!  This is an approachable sport, and with the right supervision and not too extreme or pointy of a throwing star, this can be done by a variety of ages. We would highly recommend close adult supervision by anyone under the age of 18. Both of my boys, ages 11 and 13 love to throw with me.  I keep the stars out of their hands though when I’m not around. They should be treated like the weapons that they are and should be locked away appropriately. That being said this can be fun for the whole family.

This is going to be the most straightforward throw and one where you’ll get some immediate success. This is not the stereotypical ninja throw where you deal out 20 throwing stars in 20 seconds. Well, cover the horizontal throw later. This is the best place to start.

One thing to keep in mind when throwing ninja stars is that you are not throwing a baseball or a javelin. This is a relatively subtle throwing movement mostly using your wrist and your upper arm. You’re not trying to throw a fastball here. Ninjas are stealthy and their movements are very disciplined and subtle. If your arm goes too far forward you’ll auger that star right into the ground, or worse your foot. As you can see from our illustration your wrist is moving forward and your overall plan here is to just use your wrist and keep your arm still.

Whip your wrist forward and then back traveling no more than about 12 inches.  As your wrist is moving forward your palm is going to end up facing you with your thumb pointing up. You want your hand turned in such a way that you aren’t going to cut your fingers when the ninja star releases.

This sounds a little more complicated than it is.  You really just cradling the star in your hand, not gripping it tightly so it should release cleanly without nicking you in the process.

Let’s take a look at a side view. Hopefully, this will clarify how subtle of a movement it is. You’re starting your throw roughly lined up with your ear (careful you don’t take a slice with your forward throw!) and think through your release spot which is roughly 12 from your starting point.

Again midway through your throw, your wrist is going to be nearly straight up and down with your index finger still directing the star and helping it to spin forward when you release. What do you do with your non-throwing arm? If you’ve got multiple ninja stars you intend to throw keep them held at the ready and you can direct that arm forward to help get you in the proper position for the throw. You may find this to be helpful or you can keep it close to your body. Again, this is one way to throw, not necessarily the right way for you.  This instruction is based on my own research as well as the way that I’ve found to be most comfortable for me.

Now release your star.  You may be surprised in this picture of how little movement your wrist has traveled.  We are aiming for about 12 at most of the travel.  You are keeping that movement subtle and directed.  At this point the ninja star should be wheeling its way to your target, now all it takes is about 10,000 throws and you’ll be a professional.

Seriously though, give yourself some time to figure this out, but one of the huge benefits of throwing stars over says throwing knives or something like a throwing spike is that with multiple points your chances for success are very high. And just work a little at a time and you should be successfully sticking a majority of your throws.

If a future post, we’ll cover the horizontal throw, aka the same throw you use in the arcade game Shinobi.  If you have any questions or comments, please let us know below and by all means, share this with your friends!