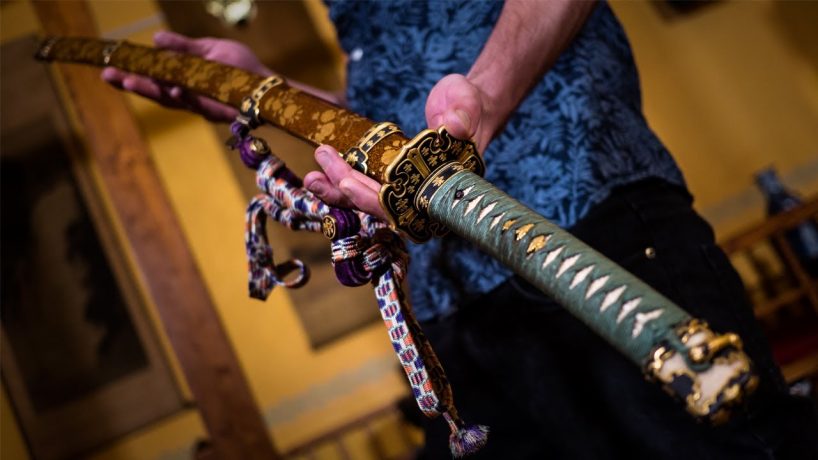 Basic Japanese swords have undergone numerous transformations over centuries of time. At present, there are more than 10 types of Japanese swords that can be used in the battlefield or for practice purposes. The type of sword used by the warrior or the martial artist plays a very significant role in winning the match. If one uses the wrong sword, then defeat could easily be seen around the corner.

Many aspiring martial artists are keen in choosing the sword to use. There are swords that are intended for beginners and there are swords that are specifically designed for a particular expertise level. So before buying a sword, you must know the different types currently available in the market to be able to choose the perfect sword for you.

Japanese swords are classified according to its blade and its mount. Knowing the kind of blade and mount of a sword will directly tip you off of its specific use. For instance, a blade used to make Tachi can also be used to make a Katana Koshirae. The only difference between these two types of swords is the style of its mount. Only those who have a deep understanding of swords would know this difference.

Here are the various types of Japanese swords that you might want to know of:

This type of sword is known as the “straight sword” simply because its blade is straight and has only a single edge. Chokuto swords were produced before the 10th century, around 900 A.D, when there was no special technology involved in making the swords. This sword is also considered and classified as ancient sword because it was made during the ancient times and the methods used were purely traditional.

This is another type of Japanese sword that was used a lot in the battlefield. Both Tsurugi and Chokuto swords are straight swords but the former has two edges. Just like Chokuto, Tsurugi swords are classified as ancient swords having bee made during the year 900 A.D. This sword is now better known by the Japanese as Kusanagi-no-Tsurugi. Tsurugi swords belong to the category of swords with long blades.

Tachi is one of the most popular swords made after the Jokoto period. This sword is similar to a Katana (which will be discussed later), but it is longer and is more curved than the latter. Tachi swords are generally big swords so they are worn suspended with the cutting edge faced down. A perfect Tachi has a blade measuring about 70 – 80 cm long.

This type of sword is also known as the “small big sword”. Kodachi is a little bit smaller and shorter than the Tachi sword which explains its name. In Japanese, the prefix ko- means short. So literally, Kodachi means a short Tachi. Everything except the length of the sword is the same with both Tachi and Kodachi. This sword was made using traditional methods during the 13th This sword only measures less than 60 centimeters in length.

This sword also belongs to the Tachi classification but it is significantly longer than the regular Tachi. This type of sword is not usually used in the battlefield by the cavalry because it is considered special and expensive. Odachi measures about 100 centimeters long, which make it hard to produce using traditional methods of heating. Odachi is considered as a “ceremonial sword” or swords that are only used during special ceremonies. Oftentimes, this sword is offered to a shrine in honor of the owner’s patron God.

Katana is a very popular Japanese sword that was used during the late 13th century up to the present. This type of sword’s popularity can somehow be credited to some Anime films that emphasize on the use of Katana. This sword has a long and curved single-edged blade which makes it easily stand out compared to other types of Japanese swords. Katana had been used by samurais in feudal Japan since the 13th century, hence belonging to the “ancient sword” category. It is similar to the Tachi but the mei or the signature is located opposite to that of the Tachi. While a Tachi is worn suspended with its cutting edge faced down, a Katana is worn the same but with its cutting edge faced up. 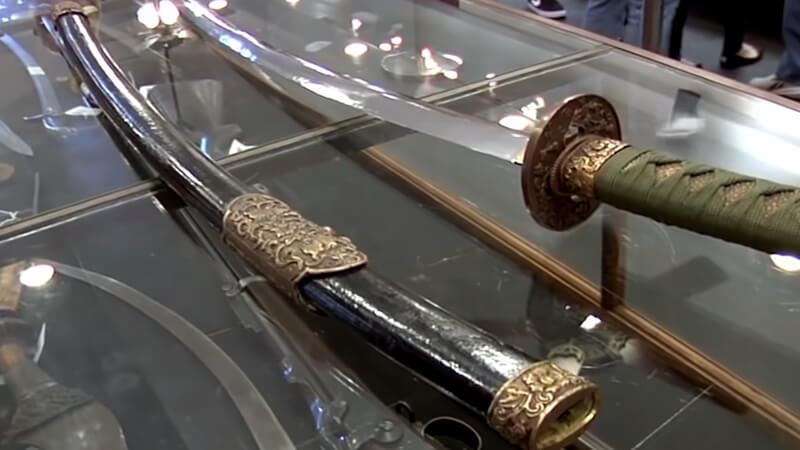 Wakizashi is often called the “companion sword” because it was made to accompany a standard Katana. This sword type belongs to the “short swords” category since it has significantly shorter blades compared to other standard-sized swords. This type of sword was manufactured sometime before the 16th Wakizashi means “side-inserted” and worn by the warriors together with a Katana. Its blade measures only about 30 to 60 centimeters long. If worn together with a Katana, it suggests that the bearer of the sword is a professional samurai or swordsman during the ancient times. Wakizashi is also made using traditional methods just like other swords belonging to the ancient category. 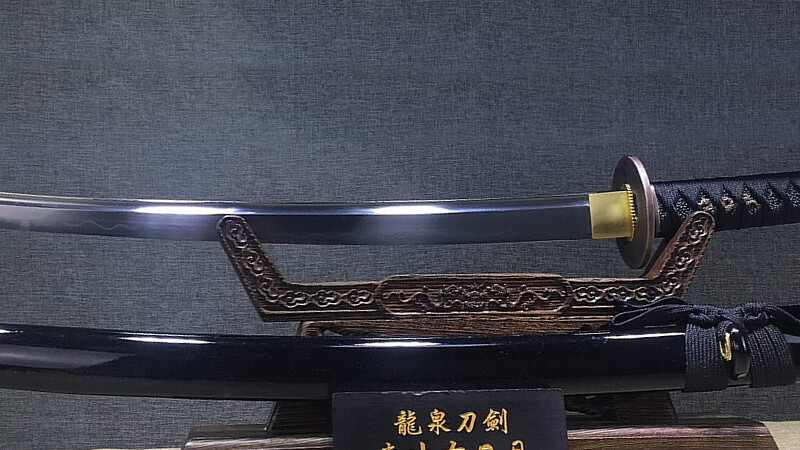 There are also other bladed weapons in feudal Japan which are not really swords but can be considered as one. Here are some examples:

This is a short-bladed weapon commonly used by warriors and samurais. This weapon is more popularly known today as a dagger. It is relatively small and can even fit the pocket which makes it a very good defense for surprise attacks. Warriors and samurais used Tanto as a back-up when using standard-sized swords. It is also a traditionally made weapon by swordsmiths. Today, daggers are rarely used in combat but have become more of a display piece in most Japanese homes. 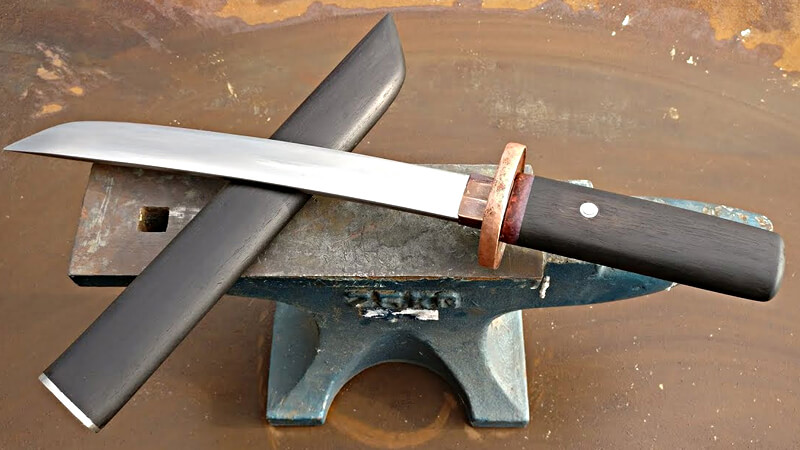 This is another short-bladed weapon that is rather ceremonial in nature than it is for combat. This type of weapon is often offered at sacrificial rituals or important royal ceremonies.