It is said that with great power comes great responsibility. The people on this list definitely had a lot of power, but they were the furthest thing from responsible. Keep reading to learn more about some of the most heinous figures of the ancient history.

Julia Agrippina the Younger was an Empress of Rome and mother to Nero (another figure on this list). She was also an important part of many Roman family trees, not least because her third husband was her uncle Claudius. It is believed that Agrippina poisoned her second husband, and she has definitely murdered her third, Claudius, only four years into the marriage, even after he adopted Nero and made him the heir. She was the one in control within the first few years of Nero’s ruling, which would certainly explain a lot. 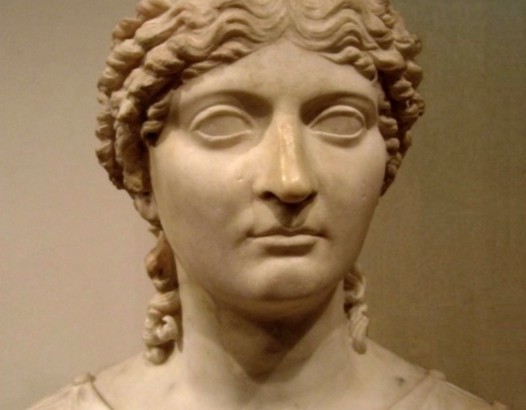 Attila the Hun was the leader of the Hunnic Empire in 434-453 AD. His methods of conquering new lands, from Germany to the Ural Mountains, are believed to be some of the most brutal, savage and cruel in history. Even his death was barbaric – he drowned in his own blood. He didn’t really discriminate between his own people and his enemies – murder was his business card. He was also believed to be into drinking women’s blood. 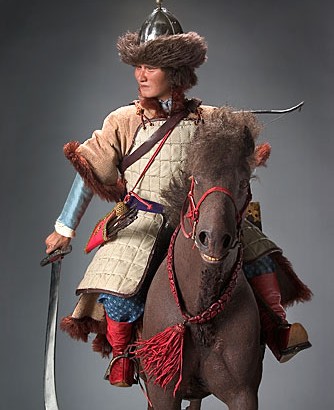 Another member of Agrippina’s family – Caligula was her brother. During his ruling, the Roman law became nothing but an instrument of torture. Given that Joffrey Baratheon of “Game of Thrones” is said to be based on him, you probably won’t be surprised to learn that the Emperor quite enjoyed murder and forcing families to attend their members’ executions. In fact, it’s very likely that Caligula has engaged in the vilest acts you can imagine, so if something seems repulsive to you, he’s probably done it. And that includes sleeping with all of his three sisters at the same time.

There is no denying the influence of Genghis Khan on today’s world – I’ve previously written that if you’re reading this, chances are that you’re his descendant. Unfortunately, he was infamous for his thirst for blood and cruelty during his time on the Mongolian throne. One of his preferred methods of execution was pouring molten metal into the criminals’ eyes and ears (think Khal Drogo!). It is believed that his army’s death toll amounts to approximately 50 million people. His heinous acts include rape, torture and fratricide committed at the tender age of 13. Surprisingly, he died of natural causes.

Nero was the Roman Emperor around the time Christianity was born. It’s safe to say that the guy has literally almost burned down and destroyed the Great Roman Empire. He was Agrippina’s biological son and has gone to great lengths to have each member of his family murdered. The fire that ultimately led to his demise was ignited by him in order to burn down all the Christians, who referred to him as “The Antichrist”. Murdering Peter and Paul was a mere drop in the ocean of atrocities Nero has committed before killing himself. His last words were “What a great artist is dying!”. 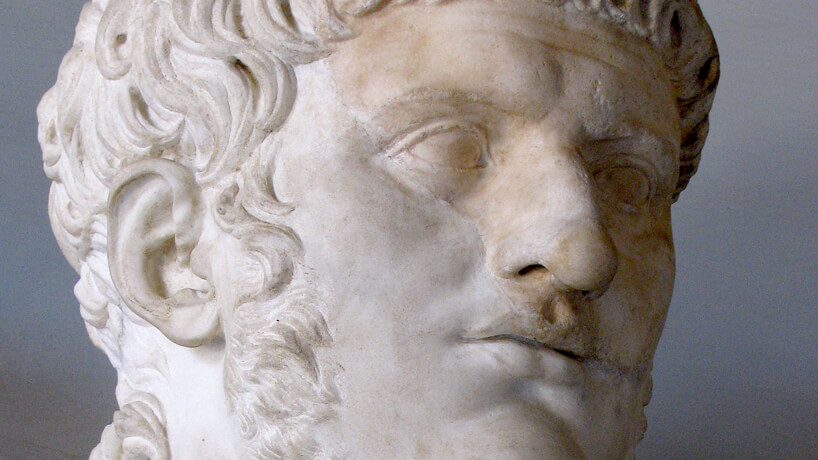 This ruler was the very first emperor of China and one of the cruelest ones to date. The Great Wall of China might be stunning, but it is built on the bones and blood of the people Qin Shi Huang starved to death and murdered. He was also obsessed with eternal life and murdered 500 scientists who failed to provide him with a passage to immortality. When he realized that he was going to die, he ordered to build a 3-mile wide mausoleum because he feared attack, even in death. 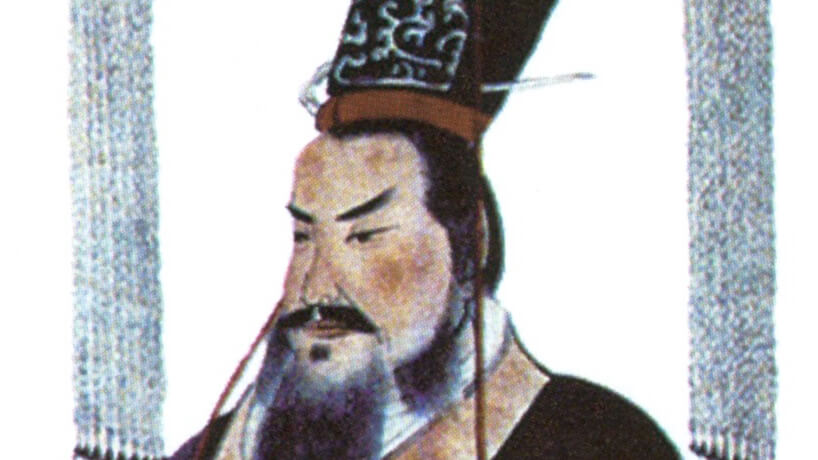