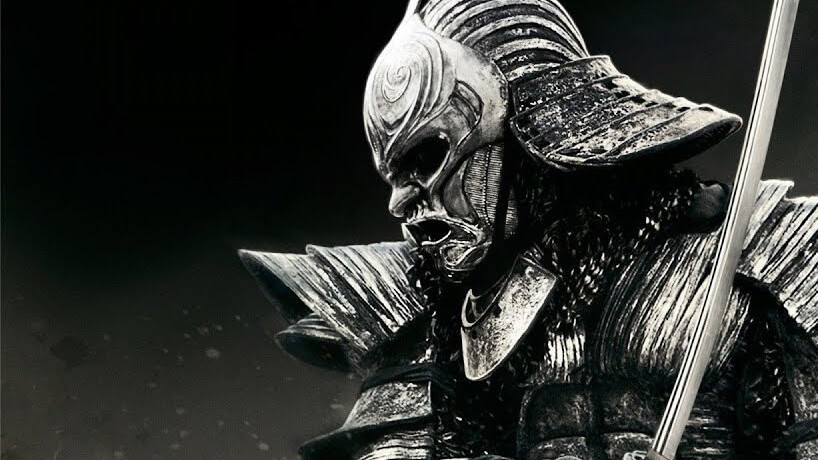 There are many famous and quite amazing ancient generals like Caesar, Hannibal or Attila. But not many of them were so good that they were never defeated on the battlefield, at least when they were in command. Here is a list of 7 commanders that actually succeeded in this epic feat.

Surely most famous on this list, and one of the histories well-known ancient generals. He succeeded his father on the throne of Macedonia when he was only 20. He spent the rest of his, rather short, life in series of military campaigns that led him from Greece and Balkans, across western Asia and Egypt to India. By the time he was 30 he created the biggest empire world has seen at the time. Some of the most famous victories were battles of Issus and Gaugamela, in which he broke the power of Persian empire he conquered. He died at 33, for unknown reasons, keeping his record loss-free.

Ashoka may be the strangest among all ancient generals on this list, as not only was he a great military leader, but he is the only one who later in his life simple refused to wage wars. He was the Indian emperor of the Mauryan Dynasty. During his first 8 years of rule, he was bloodthirsty and he expanded his empire to cover land from Assam to Afghanistan, with only the most southern tip of Indian subcontinent out of his rule. This culminated with the conquest of Kalinga, which led to the death of 100 thousand soldiers and civilians. Afterwards, he felt regret, so he decided to make his rule more peaceful, avoiding any wars. That way he remained undefeated until his death.

Scipio was one of the most famous Roman generals and politicians of all time. His main achievements were during the Second Punic War between Rome and Carthage. First, he led a successful campaign in the Iberian Peninsula, conquering Carthaginian territories there. Afterward, he went to North Africa, where he defeated famous Hannibal Barca in the battle of Zama. For this, he got the nickname Africanus. Defeating Rome’s greatest enemy wasn’t enough, so he went on some more expeditions. This made him a hero in the eyes of the people and brought him the envy of his peers. After groundless trials meant to discredit him, he retired from public life, keeping his flawless score intact.

The Persian empire was most powerful and in its greatest extent under the rule of Darius I, commanding over 44% of total world population. His military career started immediately after he secured his throne with his conquest of Egypt. After that, he went through Afghanistan and Pakistan, then continued to Indus valley where he conquered lands around river Ind. Then he defeated rebels in Babylon and then on marched to Europe across the Bosphorus to punish Scythians. Afterwards, he also took control of Thrace and Macedonia. And after his generals failed to subdue rest of Greece in First Greco-Persian war, he planned to do it himself, but his death stopped him and preserved his win streak.

The person who finally broke the myth of Spartan invincibility was a Theban general named Epaminondas. First, he defended his home state from Sparta, then he defeated them at the now famous battle of Leuctra. This not only crushed Spartan supremacy but also made Thebes principal power in ancient Greece. During next few years he led a few campaigns across ancient Hellas and most notably four invasions of Peloponnesus and Sparta itself, liberating Messenia from the Lacedemonian rule. He even won his last battle of Mantinea against Spartans, but that victory ultimately cost him his life. Despite losing his life, he maintained his undefeated badge.

Human Butcher, as Bai Qi was known, was most prolific general in China during Warring States period. During his 30 years long command over troops Qin state, he was responsible for death between 1 and 2 million enemy soldiers, earning him his nickname, and he managed to conquer 73 cities. After many won battles his king once again ordered him to take the lead of his armies, but he refused as he saw no chance for victory. Bai Qi even said that he would rather be sentenced to death, rather than losing his glory of being unbeaten on the battlefield. Qin lost the battle, and he was forced to kill himself by his king. But he remained undefeated.

Ancient Egyptian pharaoh Thutmose III was a true tactical genius, there is no denial. During his reign of 20 years, he made no less than 17 military campaigns, all successful. He spread Egypt’s rule from Euphrates and Syria on the north, through Canaan to Nubia on the south. During his conquest, he managed to conquer at least 350 towns across near east, and he forced the Assyrian, Babylonian, and Hittite kings to pay him tribute. Under his rule, Egypt became a true superpower without any notable contestants. For that, he was named The Napoleon of Egypt, but unlike his modern counterpart, he never lost a single battle. 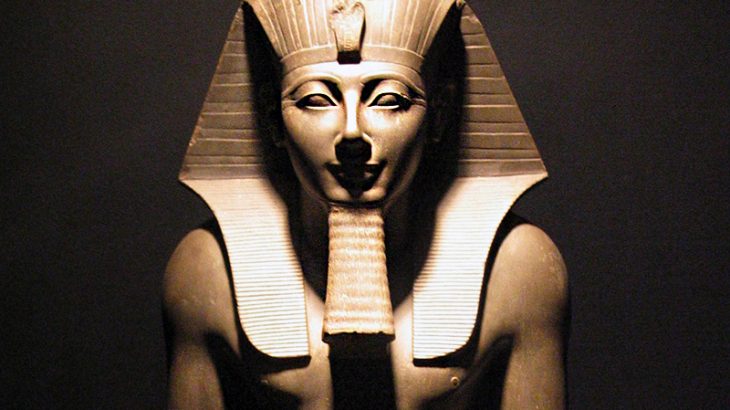