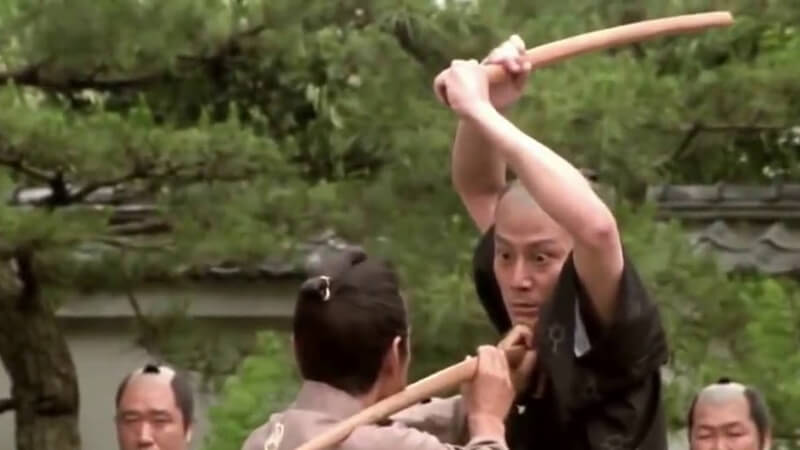 Samurai Bokken is a wooden Japanese sword used for practice. Bokken are as old as Japanese real swords and they’ve been used for training by warriors for centuries. The term Bokken (literally meaning “wooden sword”) is more widely used in the West, whereas in Japan a different term with the same meaning Bokuto is used.

Even though the term “Bokken” means wooden sword, Samurai Bokken can be really made in the shape of any samurai weapon, including pole arms, such as Naginata or Yari. The most common types are of course in the shape of a sword and they are:

The most typical bokken would be in the shape of Katana of course. 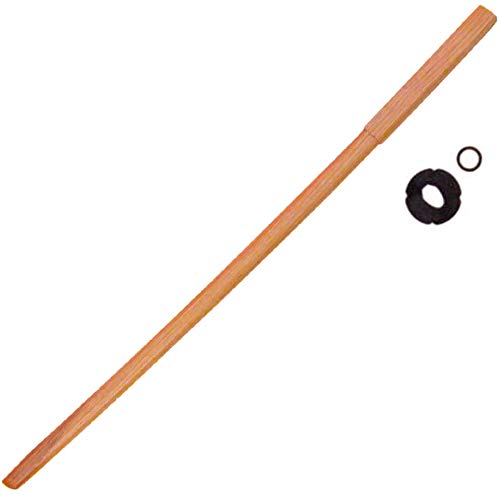 Samurai Bokken being a training wooden sword should not be confused with a Shinai, which is a bamboo sword and predominantly used in Kendo. Unlike Shinai, Bokken are made from solid wood and there two factors determining the quality of a bokken: the type and quality of the wood used and the skill level of the craftsman. Samurai Bokken can be made from different types of wood. Some cheaper bokken would be made from porous, loos-grained wood that would not last long if used in a contact training. Better bokken can be made of some species of red oak, hickory, or white oak. Some more exotic woods can be used for more expensive bokken and heavy tropical woods can be used for Suburito to make it even heavier. Recently, Bokken started to be made of plastic as well, but wood is still the preferred material. The presence of Tsuba (sword guard) is optional for a Samurai Bokken.

As mentioned before, Samurai Bokken are mostly used for training, but there is a legend that famous Japanese sword-master Miyamoto Musashi defeated his not less legendary opponent Sasaki Kojiro (also known as Ganryu) who was wielding a Nodachi (a long sword, longer than a usual Katana) just with a bokken. Which was actually a Suburito, and again according to a legend, Musashi cut it from an oar on the way to a duel using his Wakizashi (a short sword).

Samurai Bokken is still used in some martial arts, including Kendo, Aikido, Aikijitsu, and some other.