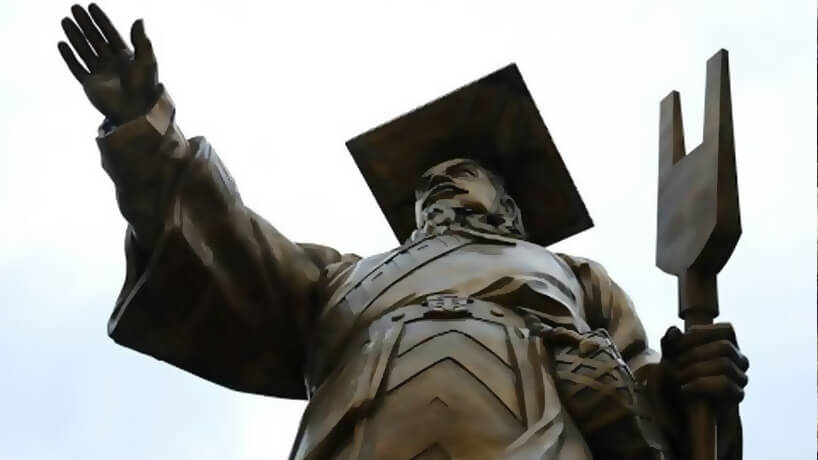 It goes without saying that China and its culture has been the cultural forerunner for many countries. Dating from the period of 2000 years BC, it is one of the oldest cultures in the modern history of man. The list of 7 most important Chinese dynasties has the objective to introduce you with the most relevant facts of Chinese imperial era.

Shang Dynasty and the Development of Writing and Bronze Technology

The Shang dynasty (1600-1046 BC), also called the Yin dynasty, was located in the Northern China. Due to its cultural inheritance, it is thought to be the cornerstone of the Chinese history. It was the first dynasty for which there was both archeological and documentary evidence to support its existence. During this period, the Chinese used turtle shells and flat cattle as a means of writing. The Shang dynasty introduced the use of bronze metallurgy. As a result, many bronze temples and artifacts date from this time.

Zhou Dynasty and the Foundation of Confucianism

The Zhou dynasty (1050-256 BC) was ruling for almost a millennium, making it the longest dynasty in the history of China. During its rule, the Chinese territory vastly increased, mainly to the South. Often compared to the European feudal system, the hierarchical order that the dynasty introduced was distinctive. It was based on ancestral cults. However, this attempt to preserve order within the state failed, and the numerous wars broke out. This is known as the Warring States period. It was during this tumultuous years that Confucius was born. He was the founder of Confucianism, the philosophy that emphasized morality, justice, and social correctness.

Han Dynasty and the Development of the Silk Road

The Han dynasty (206 BC-AD 220) is considered to be the golden age of the Chinese history. During the dynasty reign, Confucianism became a predominant ideology, causing China to thrive in both cultural and territorial terms. Thanks to this progress, the trading route between Europe and Asia was established. This helped both sides to exchange various goods, thus making the cultural and economic interaction easier.

Song Dynasty and the Invention of Printed Paper Money

The Song dynasty (960-1276) was the period often called “The Chinese Renaissance” due to the progress in the fields of technology, inventions, and economy. The most notable economic invention related to the dynasty is the invention and development of the banknote. This led to an easier goods exchange, which ultimately led to the economic progress of China. It is also during this period that gunpowder was used for the first time. 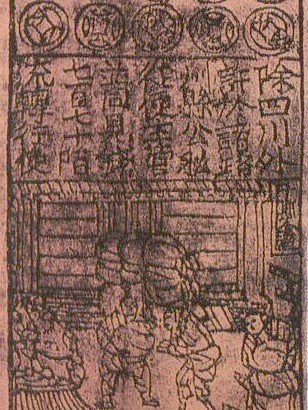 The Yuan dynasty (1279-1368) was a Mongol dynasty which conquered and unified its territory with China. Strange as it may sound, but during the reign of this dynasty, the Chinese culture flourished. Its monarch, Kublai Kahn, had a tendency to unite territories, thus enhance communication among the national minorities living in China and Mongolia. Dadu, now known as Beijing, was proclaimed to be the capital city.

Ming Dynasty and the Restoration of the Great Wall

The Ming dynasty (1368-1644) was founded by a commoner and poor peasant Zhu Yuanzhang, better known for his imperial name Taizu. It is considered to be one of the most stable of all Chinese dynasties. Namely, it put an emphasis on agriculture, but also took part in the Great Channel and the Great Wall restoration. When it comes to literature, this period was immensely rich in literary works. One of the best-known novels dating from this period is Journey to the West.

Qing Dynasty and the Opium War

The Qing dynasty (1644-1912) was the last imperial dynasty in the history of China. China was a prosperous and stable country during the reign of the Qing dynasty. Nonetheless, the authoritarian structure was subsequently unable to meet the military and cultural challenge of an expansive West. Subsequently, The Opium War (1840-1842) broke out between China and Great Britain. China lost this war, which resulted in unfair trade agreements, including a favorable status for Great Britain. In other words, any trade agreement bestowed on other nations by China was automatically granted to Great Britain. 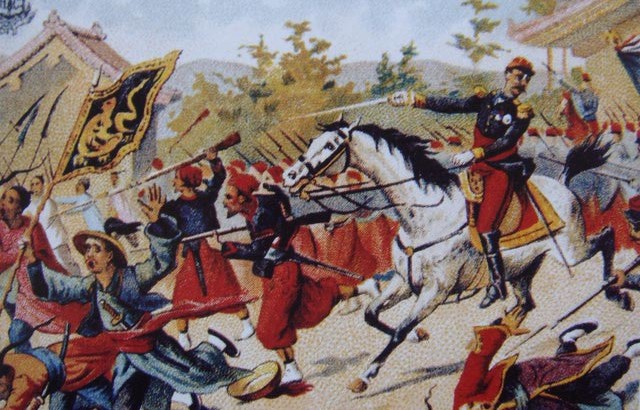