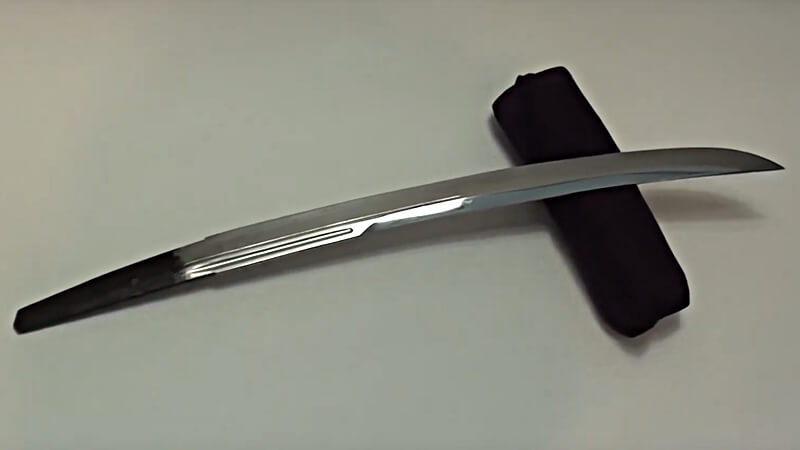 The Samurai Naginata is a polearm weapon used by samurai warriors in feudal Japan. The naginata construction is a blade mounted on the top of a shaft with an optional guard (tsuba) between the blade and the shaft. The length of shaft can be anywhere between 1.5 to 2 meters (5 to 7 feet) and usually would be of the height of the bearer’s body.

The blade can be anywhere between half meter to a meter (two to three feet) and it is usually curved towards the tip. There is a counterweight on the other end of the shaft that gave the naginata a better balance and as it was quite often spiked, could be used in offense as well. 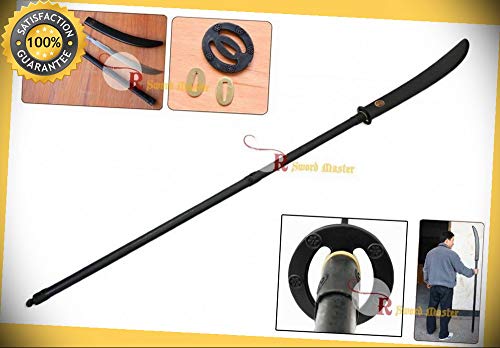 An interesting thing about the Samurai Naginata is that its shaft is not round as for many other Asian or European polearms but rather oval, which helps to orient the weapon easier. The blade was usually made of the same forged and folded steel as samurai swords were. And sometimes katana blades were used as a blade for naginata.

The history of samurai naginata started somewhere in the 8th century and the first records of the weapon were made in the 11th century. The origins of naginata might be Chinese as its very similar to Chinese polearm, Guan Dao. The naginata became very popular in the 12th century with the spread of cavalry battles when it could be used effectively to dismount the riders. And it was in use until the 17th century, when firearms were introduced. 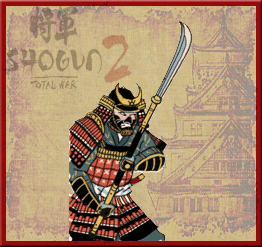 The samurai naginata was and is considered to be also a women’s weapon as it was an attribute of Japanese women of the samurai class. The length and balance of naginata could help a woman to overcome the power and strength of a man wielding a sword. The naginata was traditionally a part of samurai daughter’s dowry.
The art of using naginata is called naginatajutsu (“the art of naginata”) and the modern version of the art is called atarashii naginata (“new naginata”), which is a part of a gendai budo (“modern martial way”).

The samurai naginata, and especially ones of the old times, are more collectibles items than practice weapons. The range of available items as well as their price can vary greatly depending on the quality of the weapon, its age, and its collector’s value. Have a look at the current listings for samurai naginata and see if anything appeals to your eye.