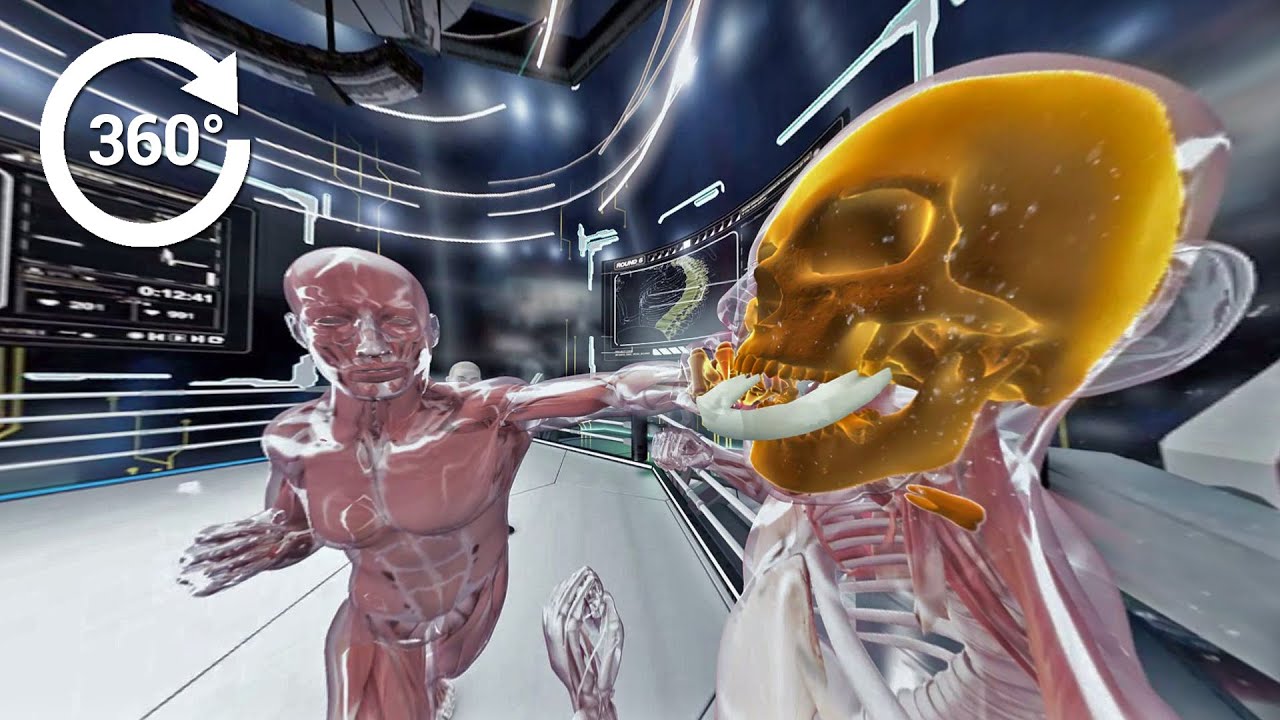 5 Ways to Throw a Knockout Punch

Knocking somebody out isn’t quite as easy as it looks on TV and believe it or not, there is actually quite an art to it.

It is not so much about how tough someone is, it is about having the correct combination of the strike, angle, target, and timing for it to work.

It is about how you stand, how you generate the power, where you aim the shot, and more importantly—how to set the opponent up for the knockout blow.

In order to learn how to knock someone out easily, you need to take the time to understand the anatomy of the human body.

If somebody is about to attack you or put you in danger, the most effective thing to do is to literally knock them out, as quickly as possible. After all, an unconscious person can’t hurt you, right?

There are actually quite a few ways in which to knock someone out but today we just want to cover the easiest methods of getting the job done.

Word of Warning: People have been sent to jail for very long periods following a knockout shot. As they hit the floor, the head bouncing off the pavement – has tremendous legal and ethical considerations.

How much force does it take to knock someone out?

Between your brain and your skull is a liquid cushion which is mostly water. This is what keeps your brain from bouncing off your skull when you are doing various activities.

If you take a blow to the head, this liquid cushion is not able to stop the brain from hitting the skull which leads to a cerebral concussion. Every time this happens you experience some degree of brain damage. The more blows you receive, the greater the damage.

Although this probably plays quite a big role in knockouts, it is widely agreed that a knockout is caused by some trauma to the brain stem. This trauma is caused by punches that cause you to twist your head violently.

Combining the two is recipe for disaster, or in this case, a knockout. This is a very simple way of explaining it but it is kind of the basics as to how a knockout happens.

Now, forget anything you have been told about needing to be strong and powerful. To knock someone out, it doesn’t actually require a whole lot of power at all. As long as the punch is properly placed and it has sufficient power than they can handle, you will be knocking that sucker out.

What Makes for a Knockout More Likely?

You need to understand that not everyone is the same and the power needed to knock someone out will differ from person to person.

There are however things that can put the odds in your favor that you will knock an opponent out more easily.

How to Throw a Punch

Throwing a punch correctly is a skill that boxers and self-defense professionals rehearse thousands of times.

Start off by curling the tips of your fingers into your palm, then wrapping your thumb around the first knuckle of your ring finger. Never have your thumb tucked under the fingers as you will break it when you punch somebody.

You want to make sure that your fist is tight enough that it won’t give when it hits the target—but not so tight that your arm shakes and you cut off blood flow to your hand.

Almost as important as how you make your fist, is how you are positioned. If your feet are too close together, it will be easy for an opponent to throw you off balance. Too wide, and you’ll inhibit your own movement and take away power from the strike.

To find your “solid base”, stand squarely facing your target, then drop the foot on your dominant side back and out to an angle between 30 and 45 degrees.

You should keep your feet a comfortable distance apart, but the exact difference is a matter of personal preference. Your hips should be turned slightly away from the target.

You should try to keep the same distance between your feet at all times. When moving forward or backward, do so in more of a sliding motion so as not to be crossing your feet when you move.

The Arms and Shoulders

This again will be down to personal preference. In karate, fighters tend to keep their shoulders turned well away from their opponents, while many boxers take a more squared-off approach. As you begin practicing your punches, you will be able to adjust the position as needed.

When you’re getting ready to throw a punch, your forearms should stay nearly vertical, with your elbows tucked into your body. Squeeze your abdominal muscles tight. Keep your hands up to guard your face.

Your punch should go straight in at the target area and immediately brought back into position. Don’t swing your punch out as this will give an opponent time to block and attack.

The full punch motion stems from turning your hips. Imagine swinging a baseball bat with just your arms and no hip swivel: It’s not very powerful. The same idea applies to hitting with just your fist.

Practice this movement so that you do not overextend into the punch. You should always be in control and balanced during the movement.

Practice often and the movements will start to feel natural. So when you actually have to throw a punch, your body can respond automatically.

What is the best way to knock someone out?

Knock Out With a Jaw Shot

As the jaw is the biggest target on the head, it also makes for the easiest knockout target. Using a fist, elbow, knee, or kick to the jaw can bring the fight to an abrupt end.

The points of the jaw that you want to be aiming for are:

When somebody is knocked out by a punch to the jaw, they suffer a severe concussion and it can take anywhere from a few seconds to several minutes for them to regain consciousness, giving you time to make your escape.

Knock Out With a Temple Shot

Another effective target is the temple. Even low-force trauma to the temple can result in a knockout or extreme pain.

The temples are the areas at the edges of the eyebrows, the flat, tender side of the head where you may often press your fingers to relieve a headache.

The middle meningeal artery runs along the sides of the head near the temples. This artery supplies blood to the outer covering of the brain, the meninges. The bone that protects this artery is thin and fragile.

You should be incredibly careful with this as if you hit it hard enough, one of the four bones at this point can fracture inward and lacerate the middle meningeal artery. If severe bleeding occurs and is not quickly treated, it can lead to death.

Knock Out With a Neck Shot

The neck is actually an incredibly vulnerable spot to target. For the side of the neck, a sharp strike downward will hit what’s called the vagus nerve. This is the nerve that’s responsible for carrying a lot of information from the brain to the rest of your body.

A sharp strike on the vagus nerve can result in dizziness, disorientation, or even a knockout.

Knock  Out With a Shot Behind the Ear

If you have ever watched professional fighting, you will know that it is illegal to hit your opponent in the back of the head. There is a good reason for this but in a street fight, there are no rules.

This area is home to a big bundle of nerves which you can actually feel them yourself with your hands.

Apply pressure to the area about an inch and a half or two inches behind the bottom of either one of your ears, farther toward the back of your head.

That sensitive area that you can feel, a punch there can easily lead to a knockout.

Knock Out With a Solar Plexus Shot

A well-placed shot to the solar plexus is a sure-fire way to cause incredible pain, if not knock somebody out.

This is the area that is just under the sternum (chest), but not quite the stomach.

If striking here, you want to deliver the blow at a slight angle upwards to end the fight quickly.

Not only will it knock the wind out of your opponent, but if delivered well enough, may even knock them unconscious.